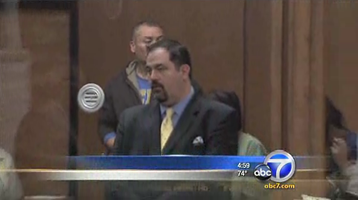 The Cota Law Firm is dedicated to criminal defense and related matters, including civil domestic violence restraining order hearings. Its principal attorney, Antonio “Tony” Cota has more than 16 years of experience as an advocate for regular people accused of crime.

Tony has helped hundreds of people all over the state of California who were targeted by police and prosecutors. Unlike some other lawyers in the community, Tony has never worked for the police or prosecution; he has never worked to put anyone in jail. Instead, Tony has worked tirelessly to keep people out of jail.

Before moving to Northern California, Tony was previously elected President of the Whittier Bar Association after having served on its Board and as an officer of the WBA for many years.

When he’s not in court fighting, Tony enjoys spending time with his family, roasting his own coffee, or hiking in the beautiful forests surrounding his home in Shasta County.